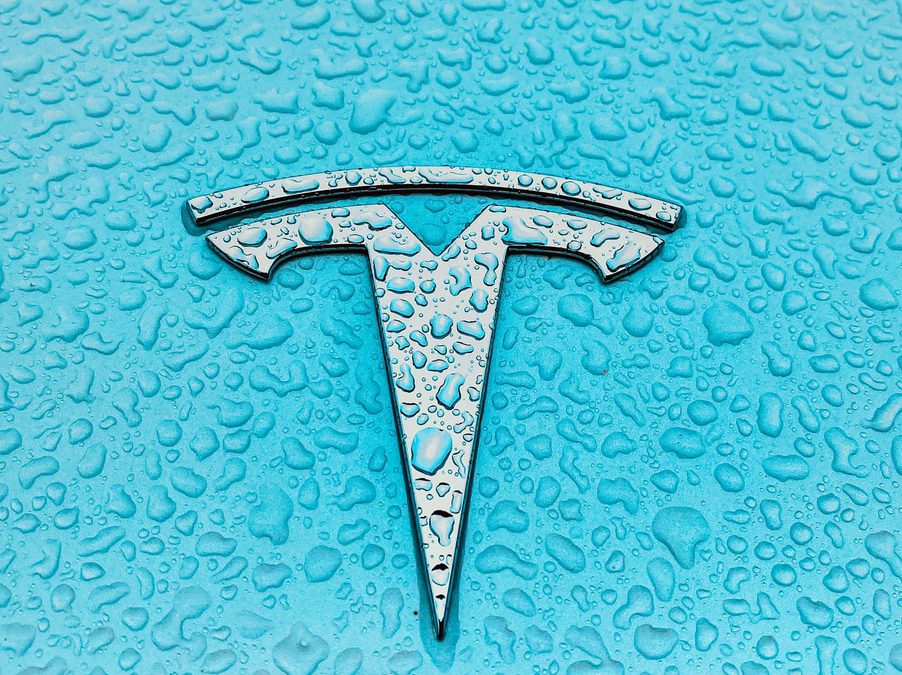 I guess the first thing to ask is what is the need for a detailed comparison of Tesla charging options.  It really comes down to the announcement from Tesla that the mobile charger would no longer be provided at the time of purchase.

Prior to this announcement you knew that you had a way to charge your Tesla at home, albeit very, very slowly when you took delivery of your Tesla.  Now, unless you purchase the mobile charger, or have a wall charger or other third party charger installed prior to delivery that won’t be the case.

Range anxiety, the fear of being out of charge and stranded, is still a concern for many people buying an electric car and many people who own an electric car.  Granted, Tesla has an outstanding Supercharger network, there are also third-party charging locations and Tesla is expanding its network quite literally daily, and so charging is not the issue it once was.  But, it’s still possible to take a trip where the distance between two Supercharger locations is hundreds of miles.

Unlike gasoline or fossil cars if you will, you can’t walk to the nearest gas station, buy a gas can and walk back.  If you have to tow your Tesla all 4 wheels must be off the road, as spinning a wheel will generate a charge, which is to say the least not a good thing.  So, you need a flat bed tow truck.  In short, having a charger that you can plug in somewhere is more than a little reassuring.

So, the data Tesla has indicates that most people get a Wall Connector, but not to give the whole blog post away before you read it, IMHO I think most people don’t need a wall connector.   They may want one, but they don’t need one.  The mobile connector plugged into a 240 volt 40 amp circuit will easily charge your Tesla AND you can sooth that range anxiety by throwing it in your car.  To find out why read on.

This post will make a detailed comparison of the home charging options available for a Tesla in the United States.  In general there are 4 options:

A Bit More About Electricity – Volts and Amperes

If you own an electric vehicle, you learn a bunch more than you likely ever thought you would about electricity.  Most people are familiar with volts, but not so familiar with amps.  The voltage and amperage rating of a circuit affect the speed at which a vehicle can be charged.  Layered on top of this are electrical standards that limit for example the maximum amperage that a certain type of plug can accept.  I’m just going to do my best to state it simply, using a simple garden hose analogy.  Volts are similar to a measure of the size of the hose in your garden.  A fire hose by comparison can carry way more water than your garden hose.  If that fire hose was an electrical circuit, we would say the hose has more voltage than the garden hose.  In the same way a 115 volt circuit, which is what you normally plug a power cord into at home, is able to transport way less electricity than a 240 volt circuit.

Being able to carry a large amount of electricity, or in our example, water, doesn’t mean that you have that water available to transport.  If you could somehow attach a fire hose to your garden spigot you would not suddenly get tons of water.  In fact because of the size of the fire hose, what looked like a good amount of water from your garden hose would likely look like a trickle coming out of the fire hose.  Amperage is a measure of the flow of current.  In our fire hose example, the hose would need a much higher rate of flow, aka Amperage to be effective.  It makes sense then that a 240v circuit would have a higher amperage to make use of the 240 volt capacity.  But be aware that amps can vary for the same voltage circuit.  A 115 volt circuit is typically 15 amps, but can be 20.  A 20 amp circuit can support more appliances running at the same time on a 115v circuit because it has more flow.  240 volt circuits can have 30, 40, 50 and 60 amps.  Obviously, a 240v 60amp circuit has the capacity to charge your vehicle the fastest.  It is also the most expensive and for the vast majority of us, the speed provided is unneeded.  By way of example, why would go through the expense of buying and maintaining a race car to drive to work, when your nice Tesla gets you there just fine.

Above I mentioned that industrial standards limit the capacity of electrical outlets.  For example, you should not attach a 115v outlet to a 240v circuit, bad things will happen.  Most of these bad things have to do with heat.  If things get too hot you get a fire.  So it’s important that you follow industry standards and always use a licensed electrician.  While I am giving my opinion about these things, you should not take it as anything other than that, and get qualified people involved for your charging install.

The reason I bring this topic up now, other than to bring safety to the forefront, is that the maximum charging rate of the Tesla mobile charger is limited to 30mph.  How many miles can be put on in an hour is a common way to rate charging speed.  The reason it is limited is the equipment can’t handle the volume of electricity flowing through a higher amperage circuit.  So Tesla limits it.  If you could attach a 240v 60amp circuit to a mobile charger, it would go no faster than if you had a 240v 40amp circuit, 30mph or 30 miles of charge put on in an hour.  This is kind of a good thing because it means that you need nothing more that the type of outlet used to connect the common electric clothes dryer for a Tesla Mobile Charger to work at its’ peak performance.  You might already have one in your garage.

To explain the chart above, the average commute round trip is 60 miles in the United States.  No car operates at 100% efficiency, and Teslas’ are no exception, but they are very efficient cars.  I am estimating an efficiency of 80% which is actually lower than what you might get, but higher if the weather is extremely hot or cold.  That means for every mile driven you will need 1.25 miles of charge.   That means you need 75 miles of charge to go 60 miles.  Columns headed with WC are the Wall Connector and MC the Mobile Charger.  The Diff column is the difference in minutes between the two adding 75 miles of charge.  Other than the fact that 115 volt charging is very, very slow, I’ll point out the obvious.  Unless you install better than a 40 amp circuit, there is no difference in charging speed between the Wall Connector and the Mobile Charger.  But, installing a dedicated 240v 60amp circuit is expensive, depending upon where you live it can be upwards of 3000 dollars.  After all that expense, you only save 42 minutes in charging time from using the Mobile Charger.   And, do you really want to travel without a mobile charger in your car on longer trips?  That means you’ll likely opt to pay for the Wall Connector AND the Mobile Charger, all to save 42 minutes.  Why not buy only the Mobile Charger, put it in your car for longer trips, and save a bundle.

There are cases where a Wall Connector is the right choice.  If you don’t care about the expense, if you don’t like having to disconnect the mobile charger to put it in your car, if you like some of the advanced features that are in the Wall Connector, you do drive a ton of miles and that extra charging speed does make a difference or just because.  In that case, go right ahead. 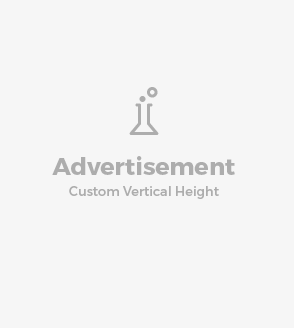